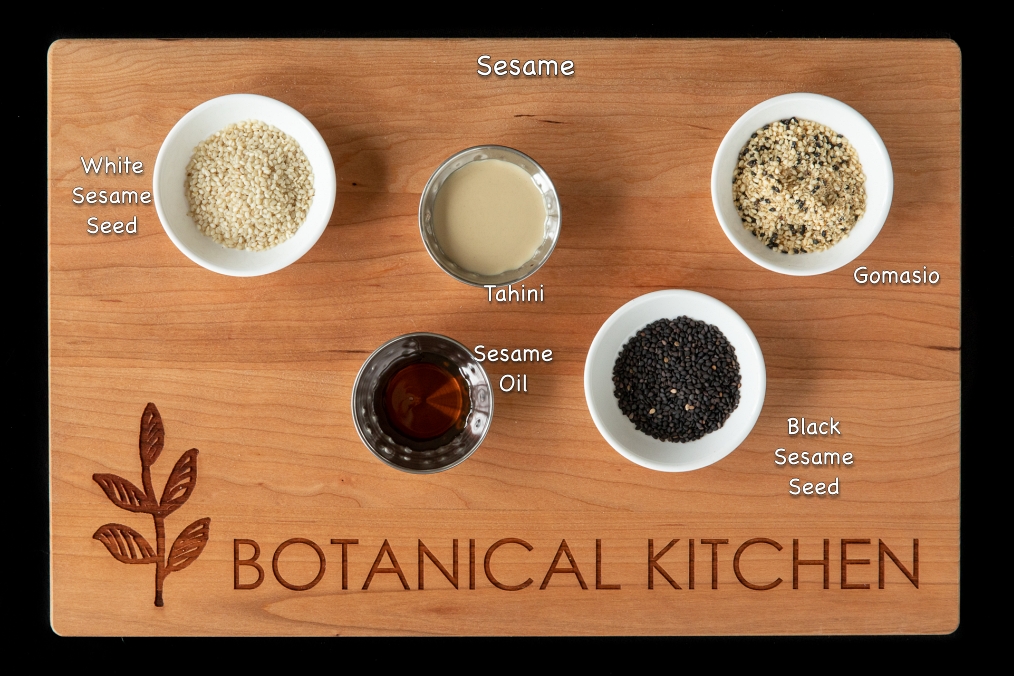 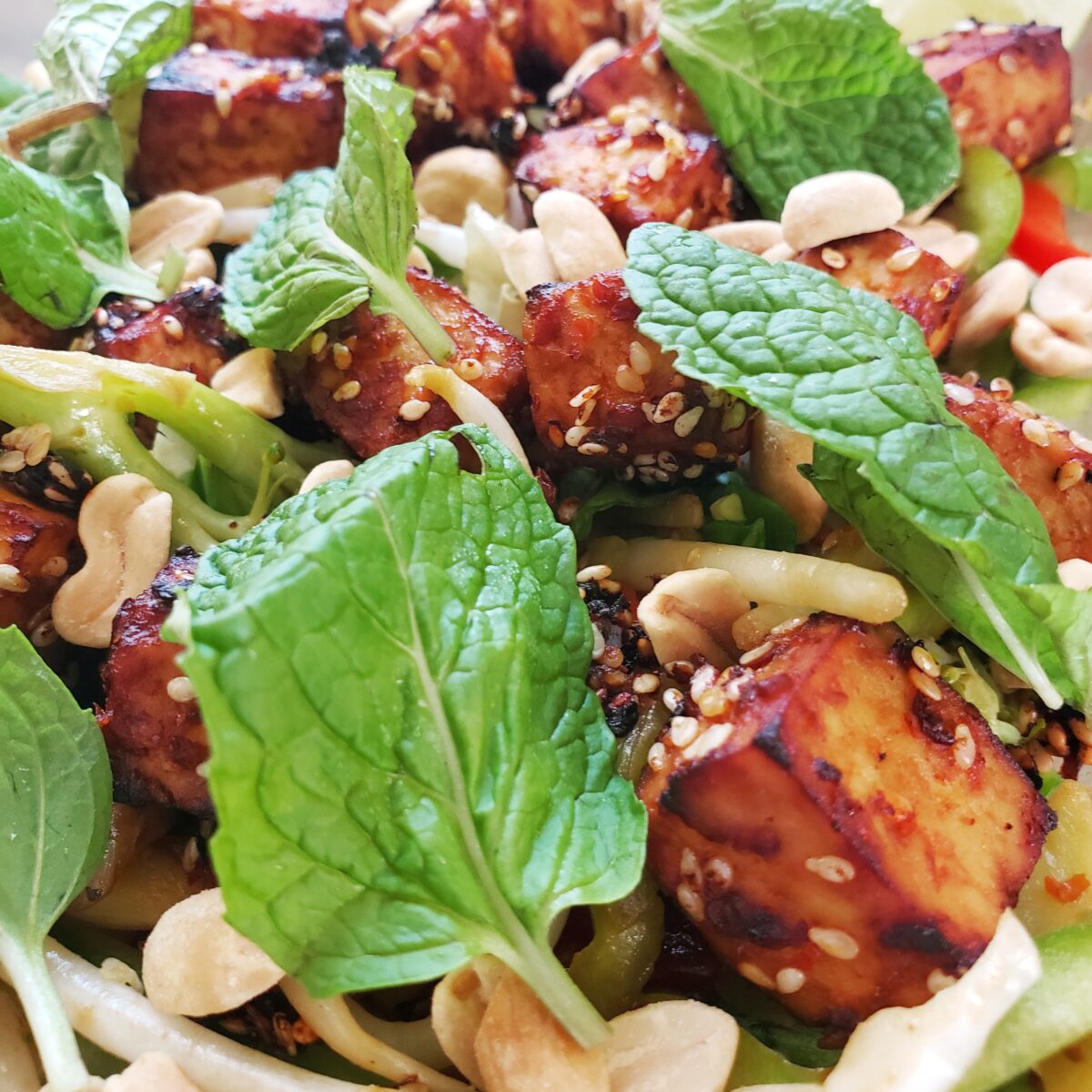 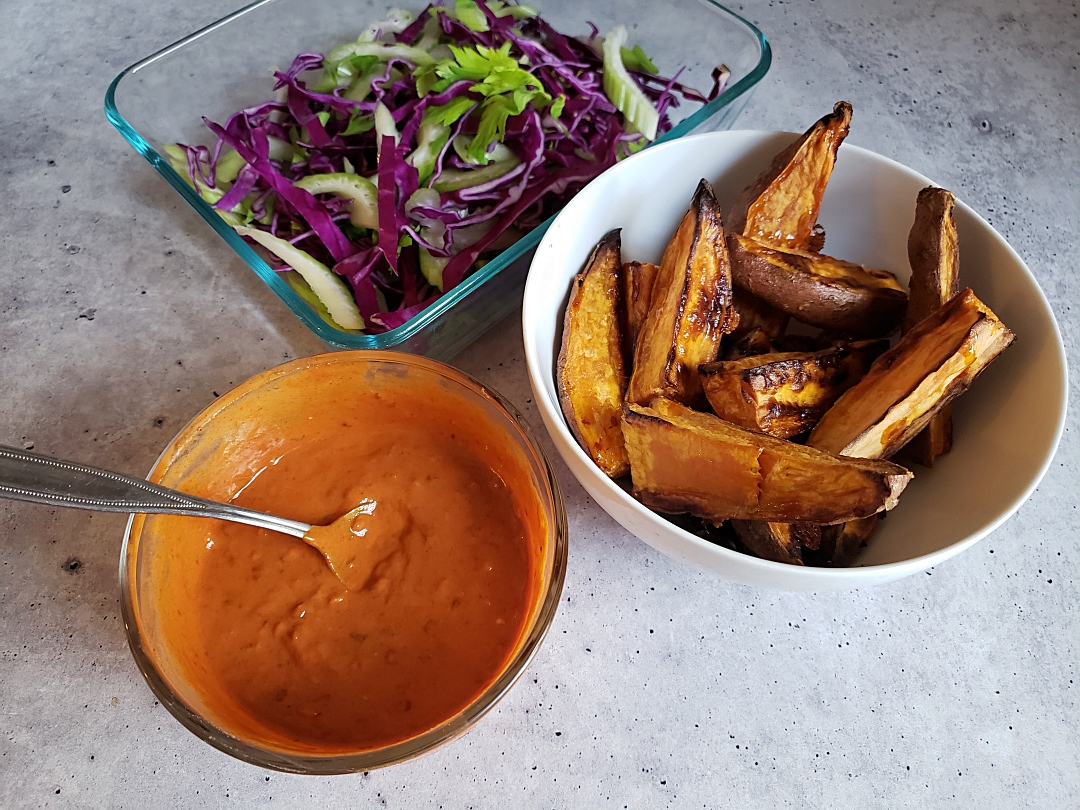 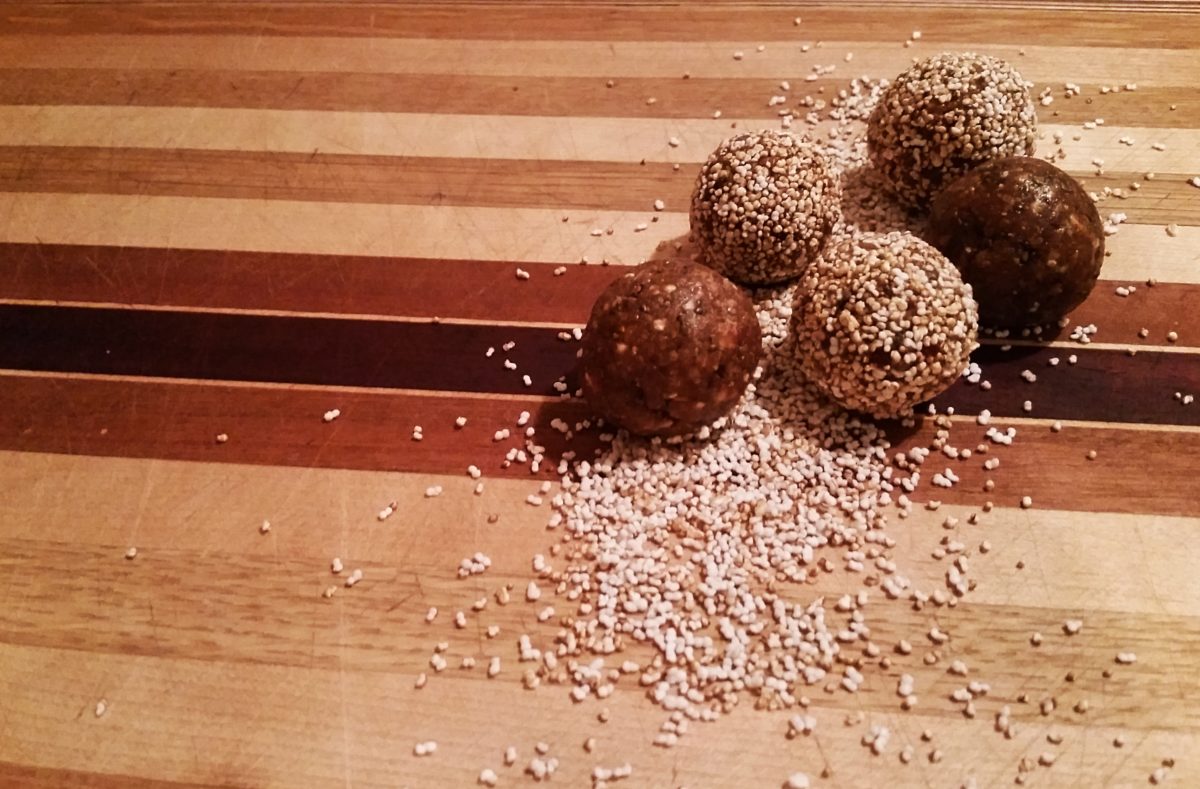 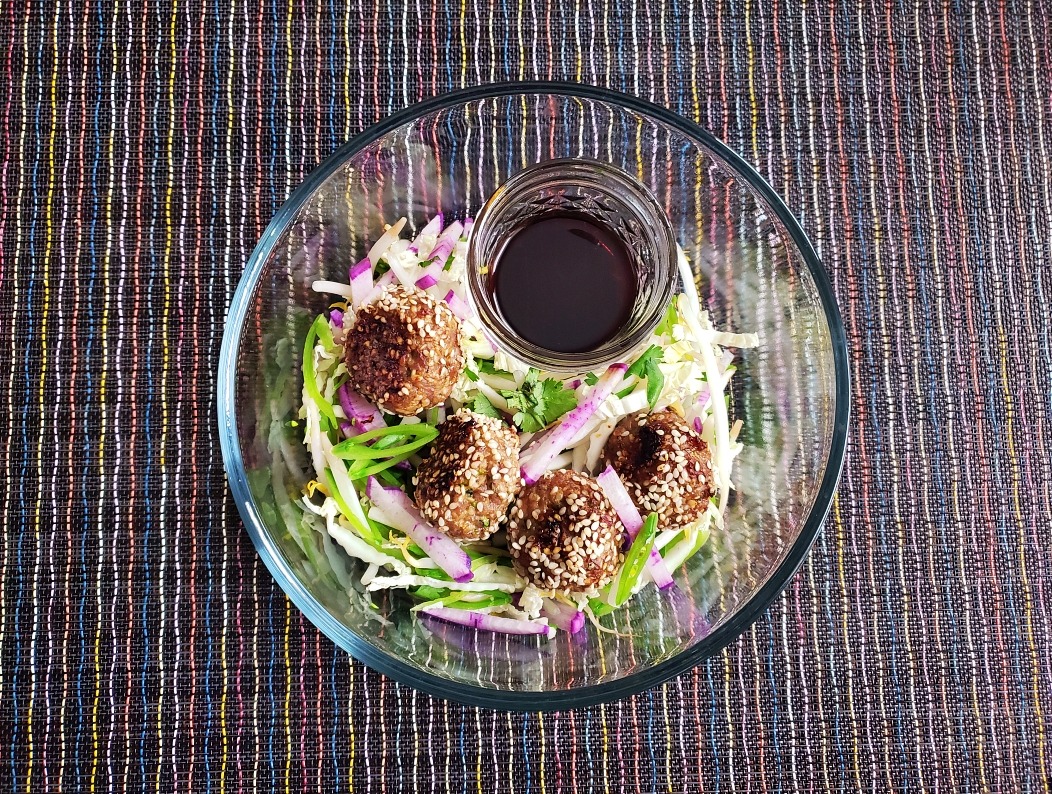 BENNE has a long history

Sesame has a nutty, sweet flavour and a beautifully rich, deep, unique aroma & flavour when toasted.  Sesame seeds are black and white – white seeds much sweeter and more commonly used.

Sesame lignans have been proved to have potent anti-inflammatory properties.  Black sesame seeds have more anti-oxidants.

White Sesame seeds can be used raw or toasted.  You can buy hulled, and unhulled seeds – unhulled has more fibre.

Black sesame seeds or interchangeable with white sesame seeds in most dishes – they are less sweet and not as commonly used especially in sweet and baked style recipes.

Sesame seeds are used to add a lovely nutty flavour to a huge range of dishes and traditional and non-traditional cuisines, from garnishes through to cereals, honeyed sweet treats, bread, savoury dishes and sauces.

STORE – in a glass jar in a cool, dark, dry place or the freezer.

Tahini brings the creamy and nutty and is fabulous to use in alot of sauces and condiments.  Tahini has ant-inflammatory and cholesterol balancing properties, making it a great choice to use in place of dairy while also adding protein.

Tahini is most commonly used in hummus and salad dressings and sauces, as a spread or ingredient in recipes that nut | seed butter are used.
Tahini gives a lovely nutty flavour. Some recipes can be used in place of butter or cream; tahini is especially delicious in baking and recipes with chocolate – I make a Hot Chocolate with dates and tahini.

STORE – in the refrigerator or cool, dry place.

Sesame Oil has a deep, rich, nutty flavour used for stirfrying and adding flavour to sauces and seasonings.  Sesame oil is particularly nice when used to grill simple vegetables and ingredients – it elevates the ordinary.

STORE – in the refrigerator or a cool, dry place.

Direct quote from Anson Mills ( Sea-Island Benne Seeds) “Slaves brought benne seeds from Africa to the Carolina Sea Islands in the early 18th century and cultivated them in hidden gardens for nearly a century as a staple food seed for rice cookery. By the time of our Revolution, benne seeds and their oil had earned a place at the table in the Big House, and benne became the focus of intense Antebellum market farming. Slaves and masters alike consumed the plant at every growth stage, from the tender young leaves to the petite seed pods similar to okra, and, later in the growing season, the mature dried seeds we know as sesame.”

Direct quote from Anson Mills (About Benne para 1) “Benne was an essential medicinal and kitchen garden plant during our Colonial and Antebellum Eras. It was grown in all great Carolina kitchen gardens, particularly in the forbidden subsistence gardens of African slaves who brought benne to Carolina and introduced it to the region’s nascent rice culture and cuisine. Planted between field peas, corn, and other human food crops in late spring and harvested in late summer, benne provided near-magical enhancements by improving soil quality and protecting nearby plants from harmful pests. In those days, benne was grown specifically for its vital nutrients and culinary versatility.” ….read more.

Anson Mills is an extraordinary company that has brought back historic Heirloom Grains & hand mills them. 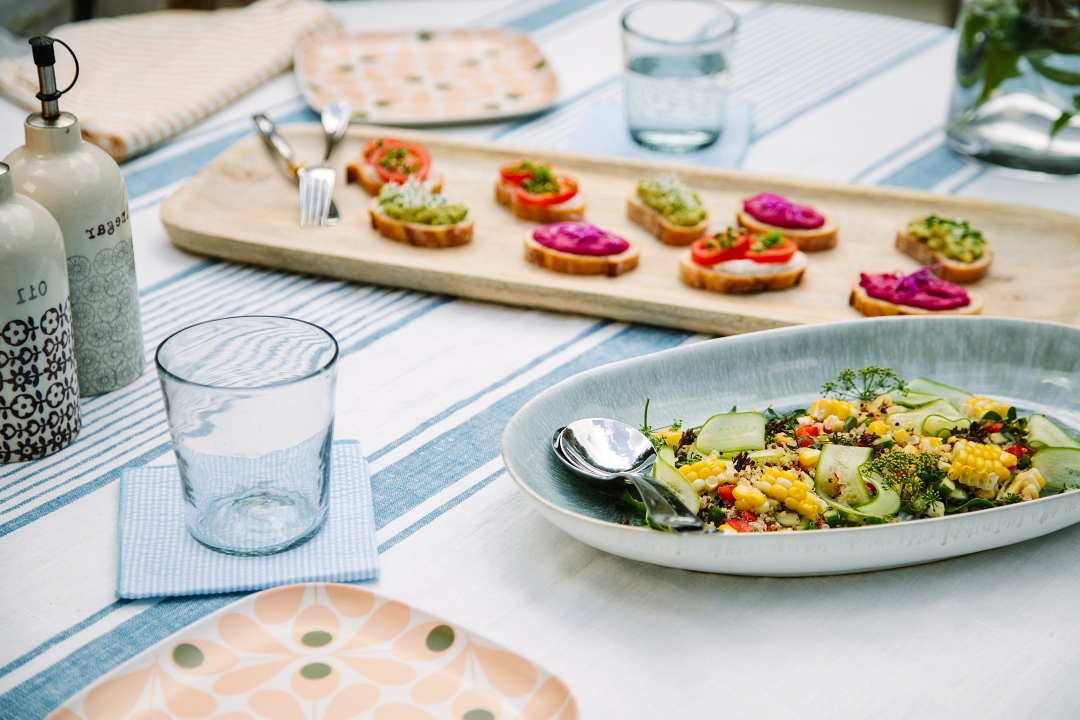 Eat to thrive with Botanical Kitchen